﻿One of oratennis main values is the pleasure of sharing tennis with new people and for this reason there will never be any kind of ranking.

Nevertheless, we had to add a classification of ability levels to identify every registered player to make the choice of the perfect playfellows easier to plan a successful match.

The classification of ability level is made according to the results of the matches and tournaments registered on oratennis and no longers on the basis of personal feedback reported after the match.

An algorithm determines the classification of ability levels generating a score, which will never be published, that corresponds to a ability level.
The score generated by the algorithm is related to the matches results, as points will be added or removed due to:

﻿The algorithm has been developed and approved thanks to the thousands matches already recorded on oratennis. This way we have identified 5 play levels according to someone's ability:

﻿Total beginner
﻿Beginner
﻿Intermediate
﻿Advanced
﻿Pro
﻿On every player's profile you can see the ability level, identified by a different colour, a chart of the trends and a percentage of level fulfillment to indicate when the player will reach the next level 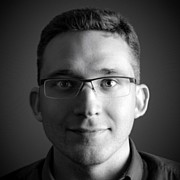 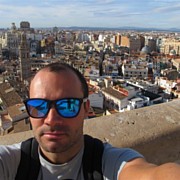 ﻿Of course every player can play tennis matches outside oratennis system; however after 60 days of inactivity on the platform you will lose some points, though you will never go to a lower level